The Royalist War Effort in the North Midlands 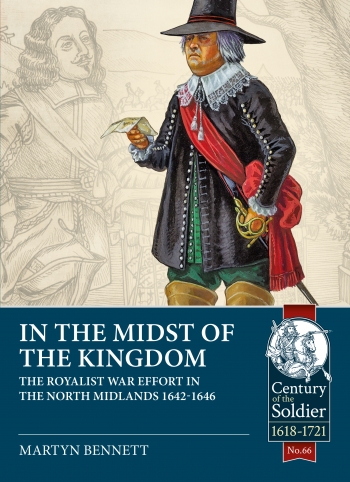 This book is the first study to reassess the nature of the royalist cause in the North midland counties of Derbyshire, Leicestershire, Nottinghamshire Rutland and Staffordshire during the first civil war (1642-1646). Previous accounts of the war in the region have been heavily dependent on parliamentarian accounts, which were not written in order to create a thorough narrative of the war, but to demonise the royalists and their cause. The resultant image created by the hostile accounts was a war of confusing, rapine and disorder. Examination of a wider range of information showed that by contrast the royalists had a regional command structure which exploited thoroughly at times the resources of the region to fund their war effort. However, there were several problems within that war effort. Command was subject to internal rivalries and the interference of the king. Moreover the higher levels of command in the royalist cause created problems for the royalist commander Lord Loughborough, as his region was divided between different commanders at several points in the war. These conflicts are explored in this book.