The Night Operation on the Passchendaele Ridge, 2 December 1917. The Forgotten Last Act of the Third Battle of Ypres
Wolverhampton Military Studies #5 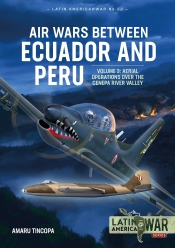