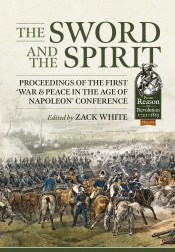 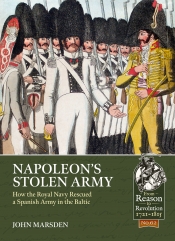 At the Point of the Bayonet

The War in Northern Oman