In the Midst of the Kingdom

MiGs in the Middle East Volume 1 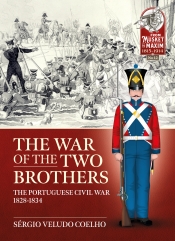 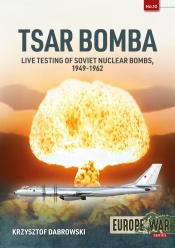