The Ōnin War (応仁の乱, Ōnin no Ran), also known as the Upheaval of Ōnin and Ōnin-Bunmei war, was a civil war that lasted from 1467 to 1477, during the Muromachi period in Japan. Ōnin refers to the Japanese era during which the war started; the war ended during the Bunmei era. A dispute between Hosokawa Katsumoto and Yamana Sōzen escalated into a nationwide civil war involving the Ashikaga shogunate and a number of daimyō in many regions of Japan.

The war initiated the Sengoku period, "the Warring States period". This period was a long, drawn-out struggle for domination by individual daimyō, resulting in a mass power-struggle between the various houses to dominate the whole of Japan. 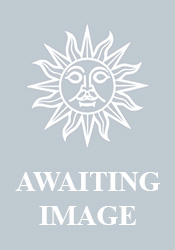