Harwich Submarines in the Great War

The first submarine campaign of the Royal Navy in 1914 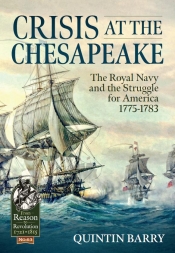 Tactics of the Napoleonic Battery, Battalion and Brigade as Found in Contemporary Regulations