An Intelligence Officer's Battle Behind Enemy Lines in Wartime Burma 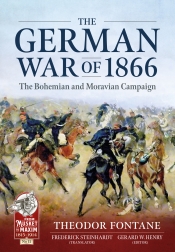