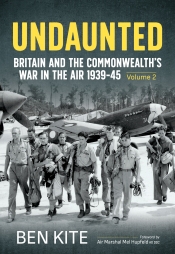 The War of the Spanish Succession, Artillery, Engineers and Militias
Century of the Soldier 1618-1721 #70